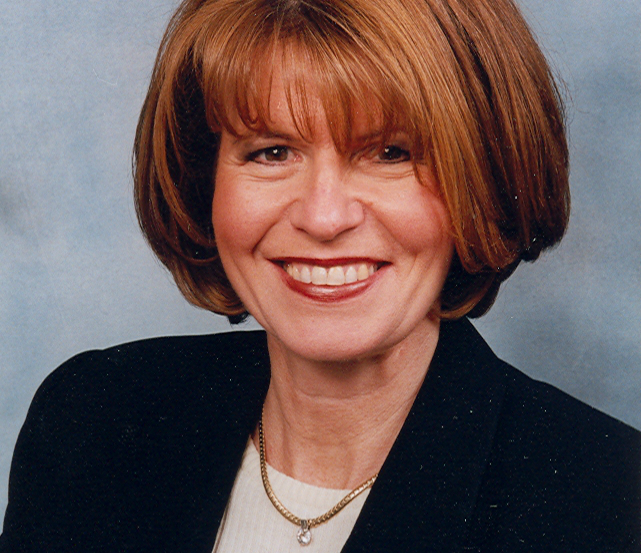 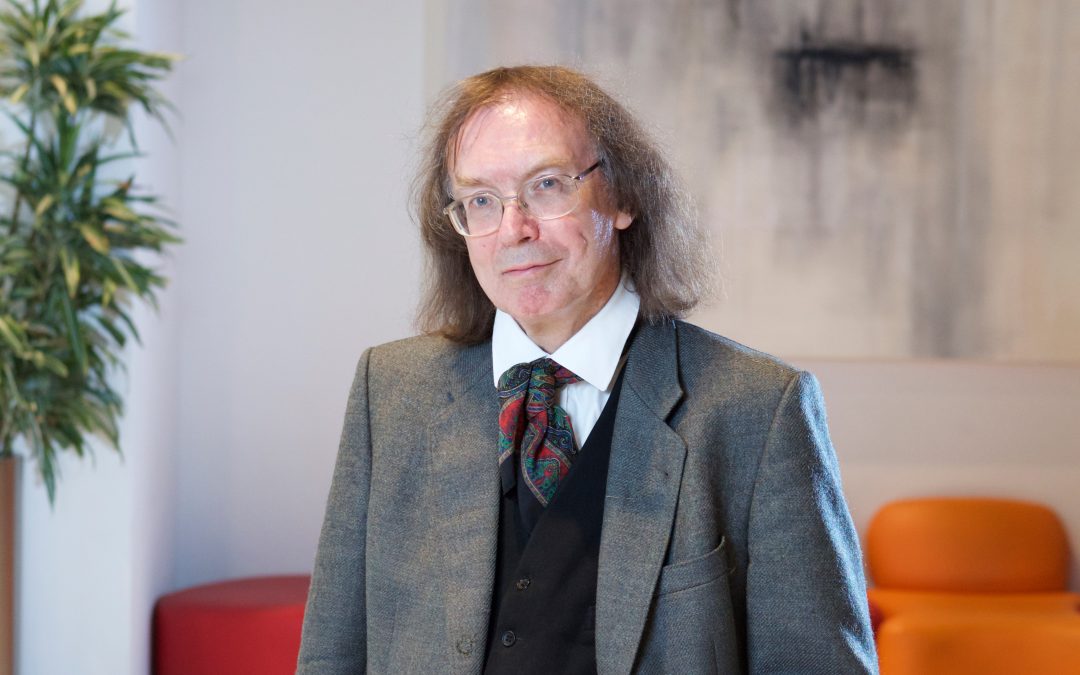 “One should not forget that democracies can be persecuting societies and within my lifetime, homosexuals and people of a different colour were submitted to quite serious persecution. I am glad that public opinion has changed. But since that public opinion governs a democracy, it is entirely dependent on how liberal that opinion may be.” 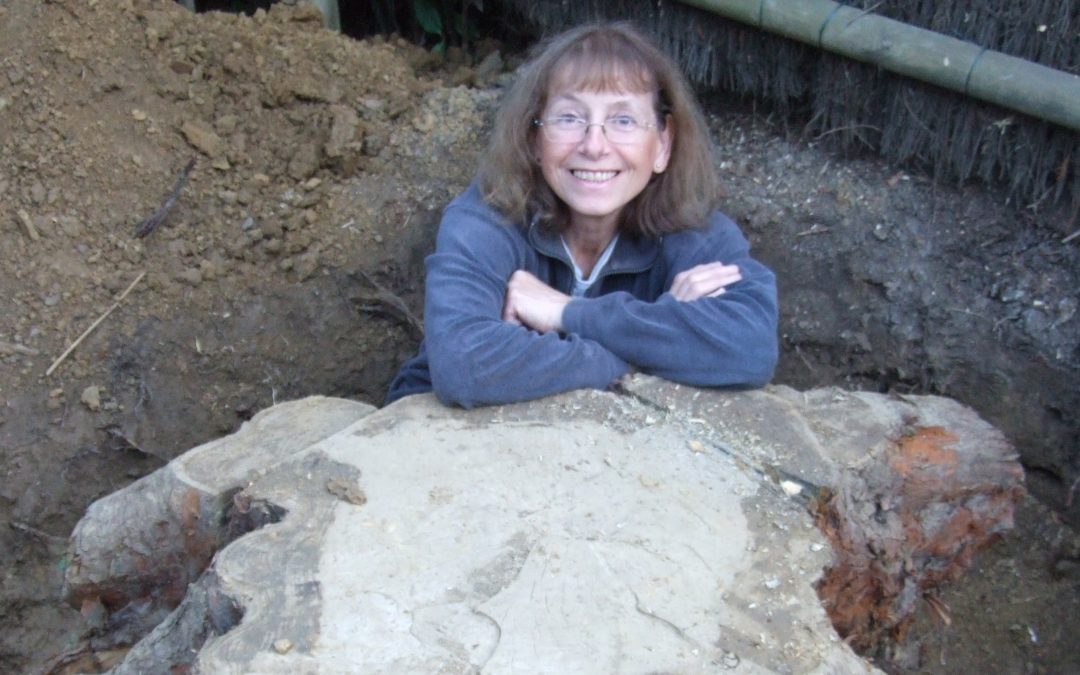 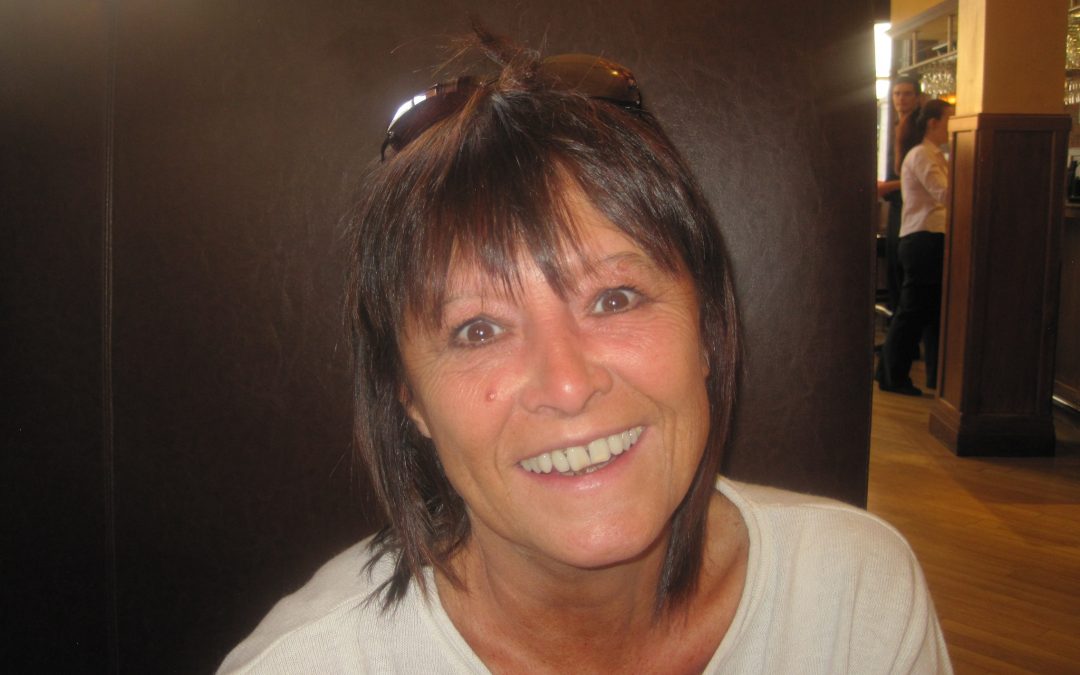 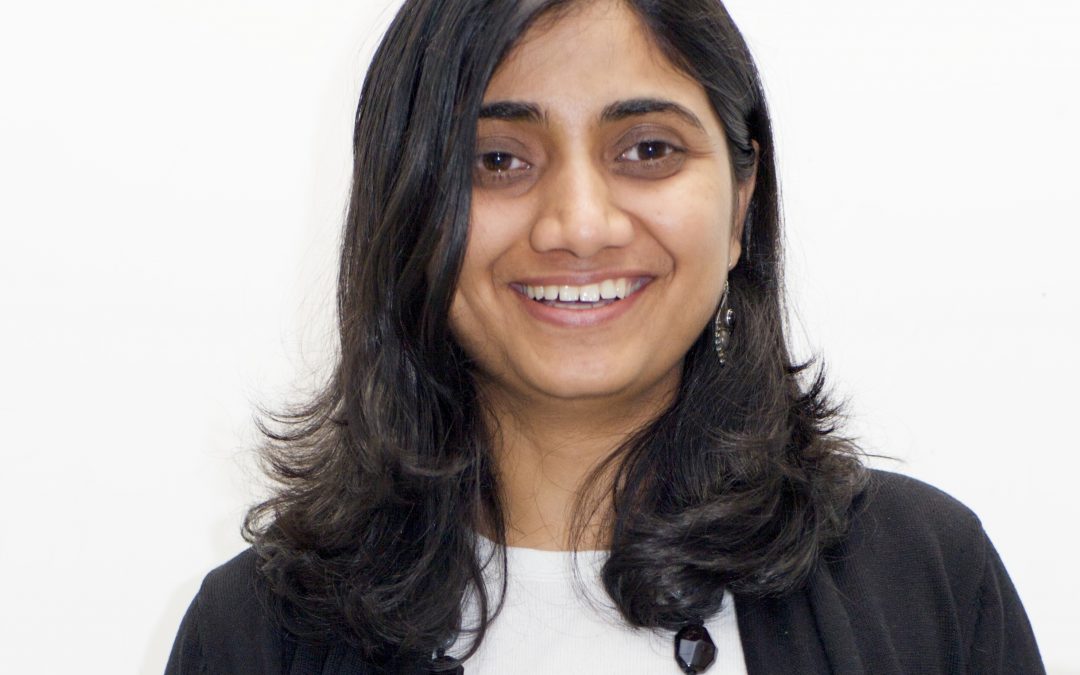 “Sometimes there is social nervousness about putting your own view in the public sphere because of the fear of repercussions from people who disagree with you. So, when you send letters to newspapers, for example, generally I wouldn’t want to include my email address if I can avoid it, because I don’t want to have it bombarded with email. Our society is becoming less and less polite and tolerant of the views of others. “

“I know of no sensible alternative to democracy and it certainly generally enables me to live in accordance with my faith and belief. It also brings individual and collective responsibility which is often hard to accept and I don’t think people always feel represented by the system we have now.” 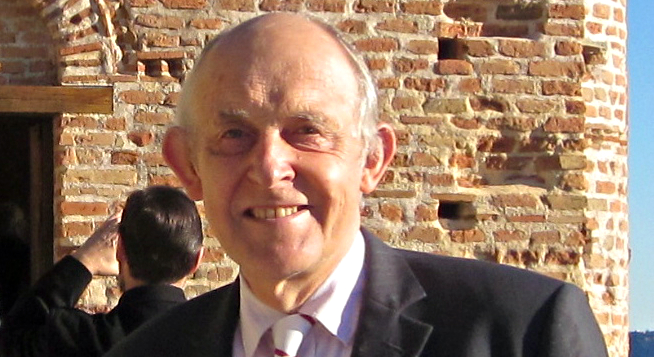 “The media is very powerful in our society generally. My main reservation about Christian religious voices in society is that they are not allowed sufficiently by the media. We talk about freedom of the press, but the press itself is very good at censoring views which it doesn’t want to promote.” 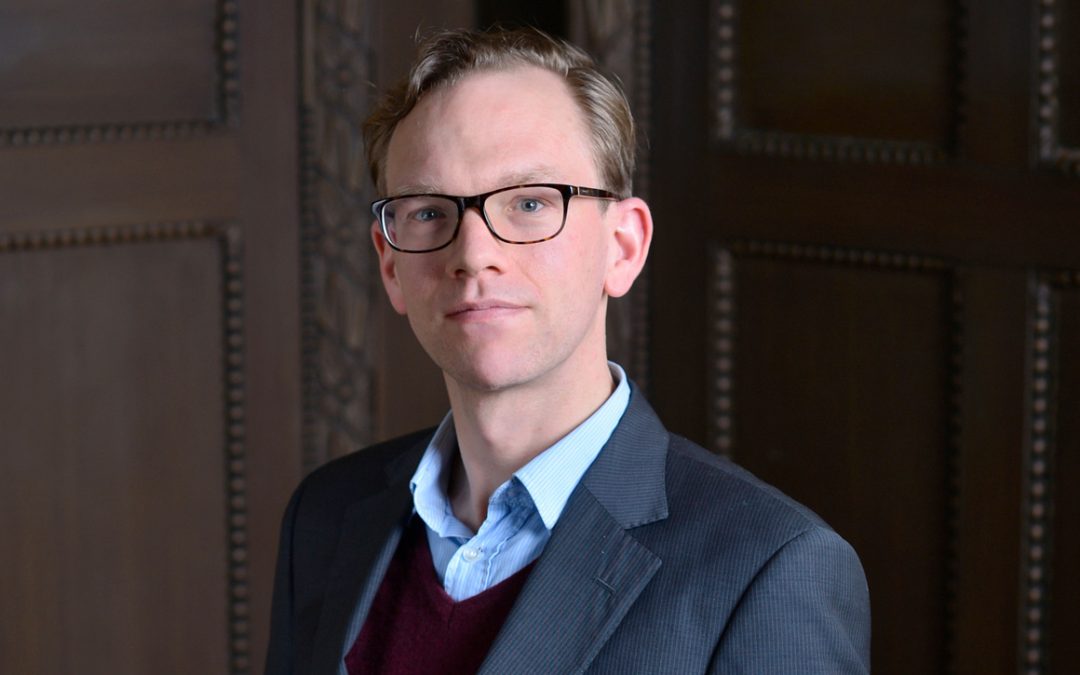 “On the whole, the rule of law works reasonably well. Decisions are not made on the basis of personal preferences. However, there are situations in which certain minorities are in disadvantage because of the way the system works. Our system is very much based on Christian principles and works for the benefit of people with a Christian background.”

“There is a problem with the kind of people who go into politics that is different from 30 years ago, when there were a lot of people doing it for the good of the country. Now these people are few and far between, the general calibre of MPs has gone down a lot in the last 30 years.”

“The separation of the judiciary from the political system in important. The judiciary is drawn from a narrow part of British society and is more conservative than the population as a whole, but I think that that is true in most counties. It is better than it was. “ 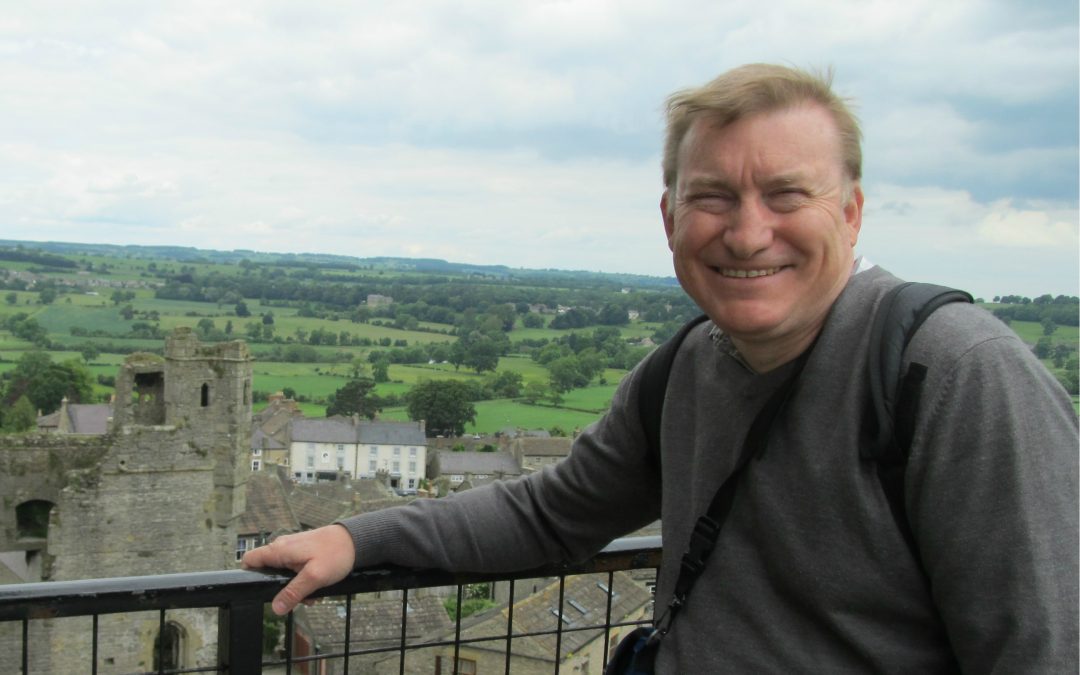 “Generally speaking, I am happy with the legal framework. There are obviously laws with regard to equality issues, which I would like strengthened, but I think that’s probably more in terms of the way the law is interpreted or implemented… rather than the legislation itself. “ 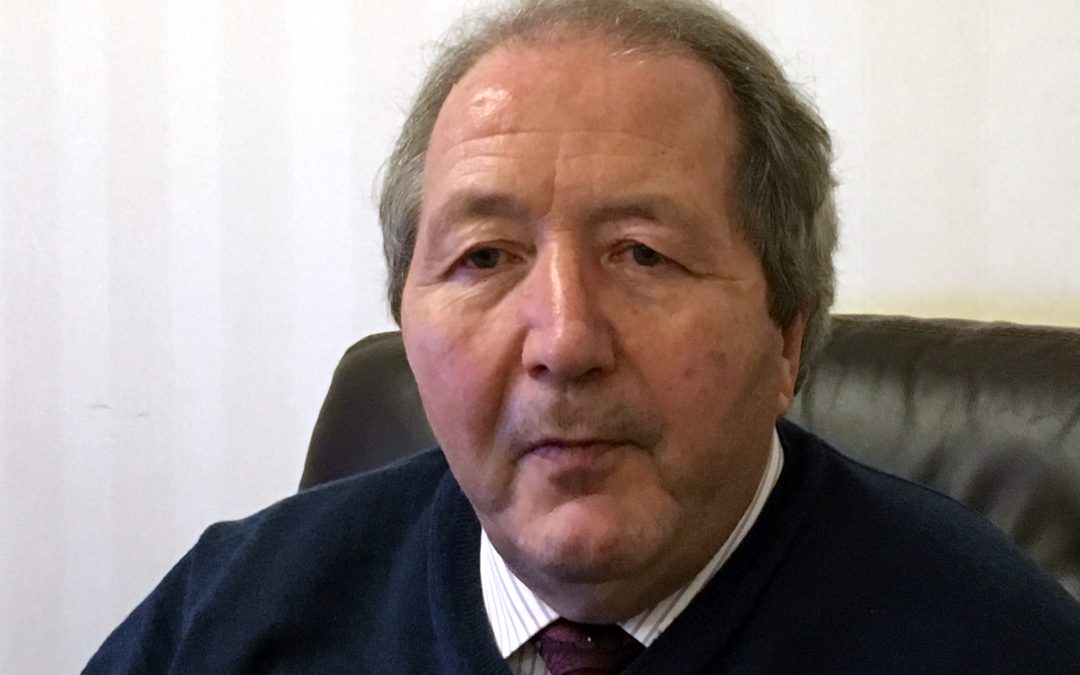 “Leaders must be held accountable by human beings. I cannot really comment on accountability by God, but as a Christian, I have a moral responsibility to engage in politics. I think the disillusion about Politics in the UK is extremely worrying. I worry that people have lost interest in politics.”

“It is a very good way of life and it introduces principles of discipline. You can’t always have what you want when you want it. It is a good lifestyle to live by, it give you rules. It’s ethical, moral and it suits me.” 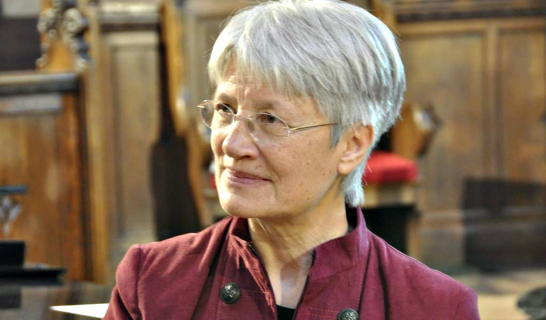 “Democracy is not perfect, but it is better than any other form of government. That said, there are different types of democracy. A majoritarian democracy is hard on minorities. That is the case in France. In this country we are relatively fortunate. British democracy is ‘messy’, but it functions pretty well.”

“I don’t think the State intervenes too much in terms of religion and belief. As you know, you can believe in what you like, provided that it is not criminal. You can worship as you wish, provided that you don’t do things such as human sacrifice.”

“I think fundamentally it is important to be a law abiding citizen. I think one’s personal opinion of the law shouldn’t come into that. Merely because one thinks a law isn’t just that isn’t a good enough reason to break it.” 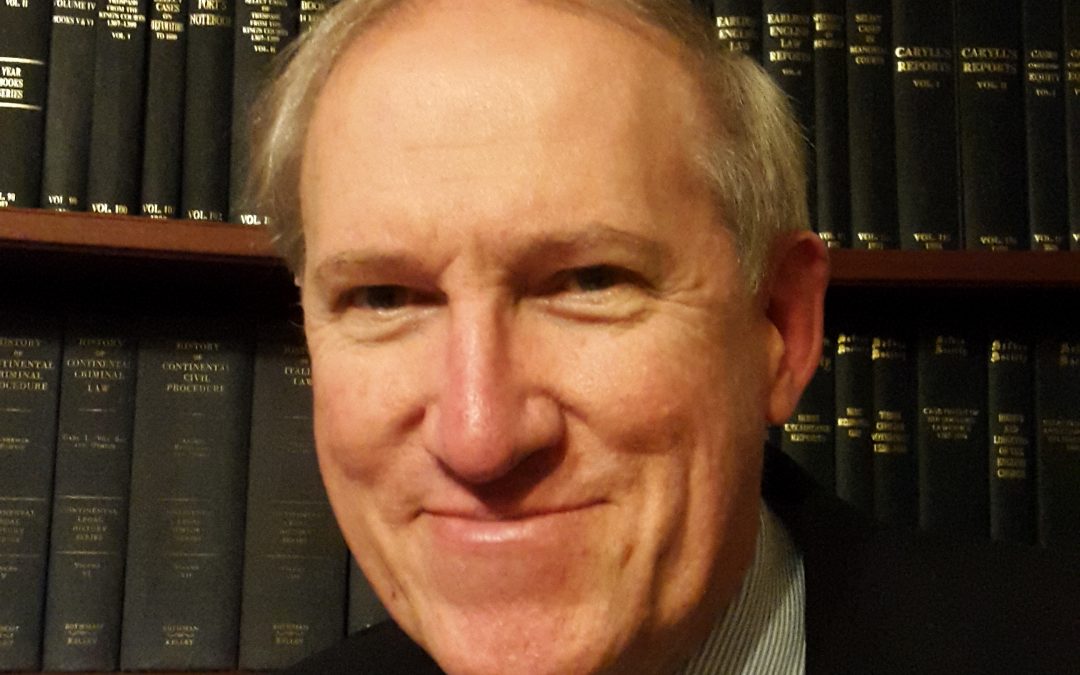 “There is a difficult balance between personal liberty and group liberty and the needs of national security. Wherever the two come into serious conflict there are difficult choices and they will never be easily made. “

The Most Reverend Professor Rowan Williams 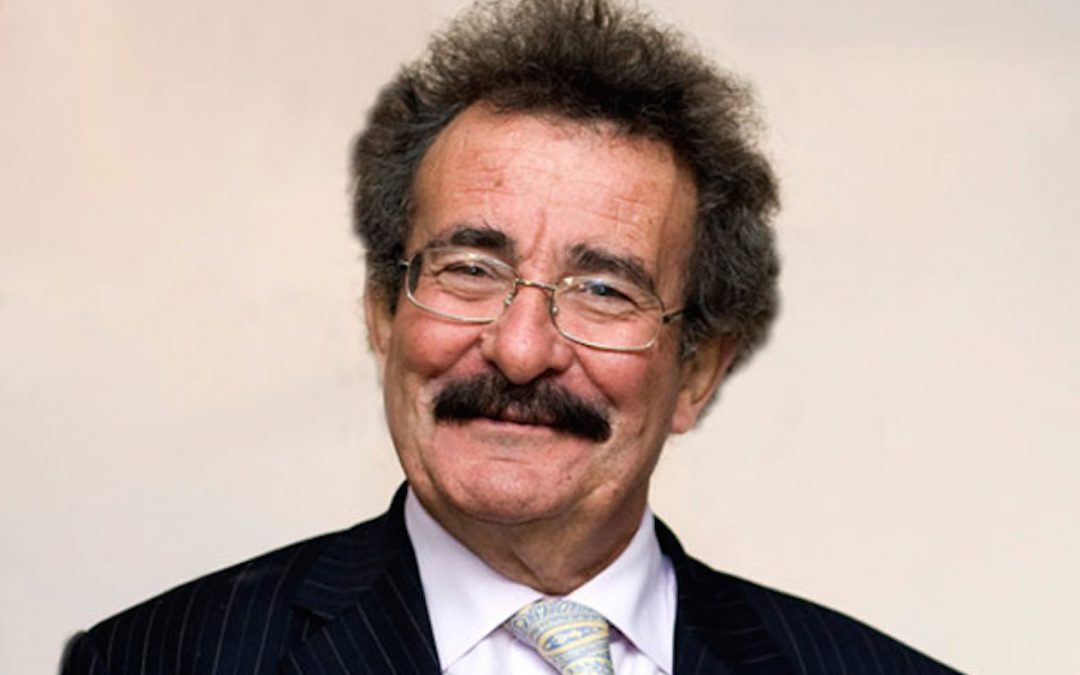 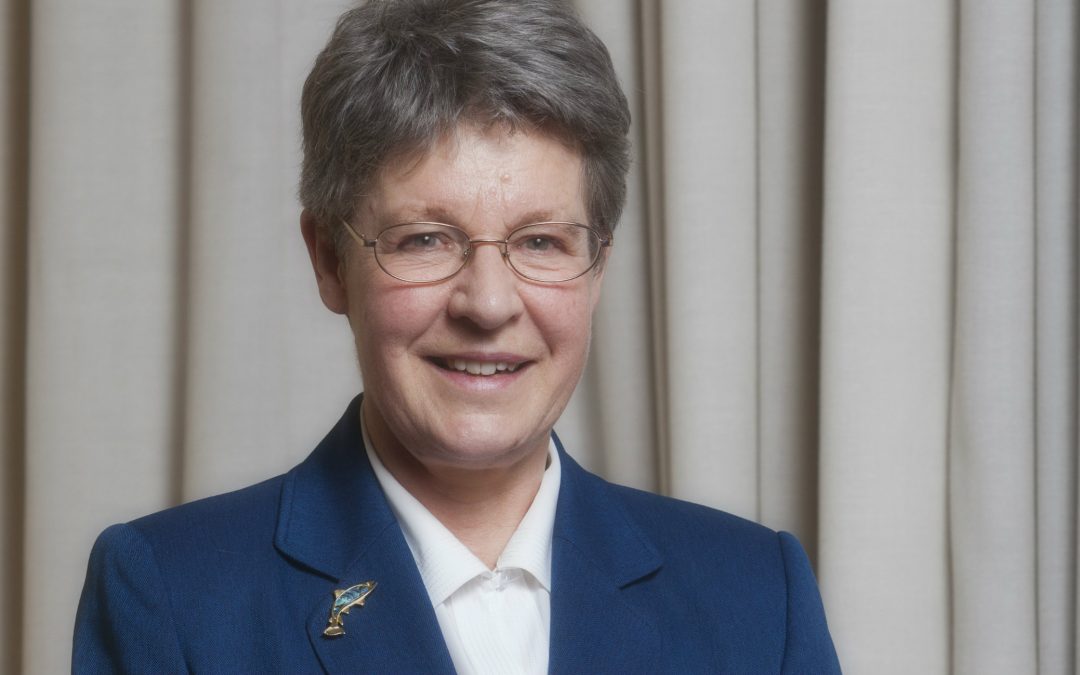 “If you belong to a supranational body, such as the European Union, there must be a bit of give and take. You gain a lot of it, but it probably also means that there are times in which we don’t get our ways. We have to do what the rest of Europe has decided it is ok. “ 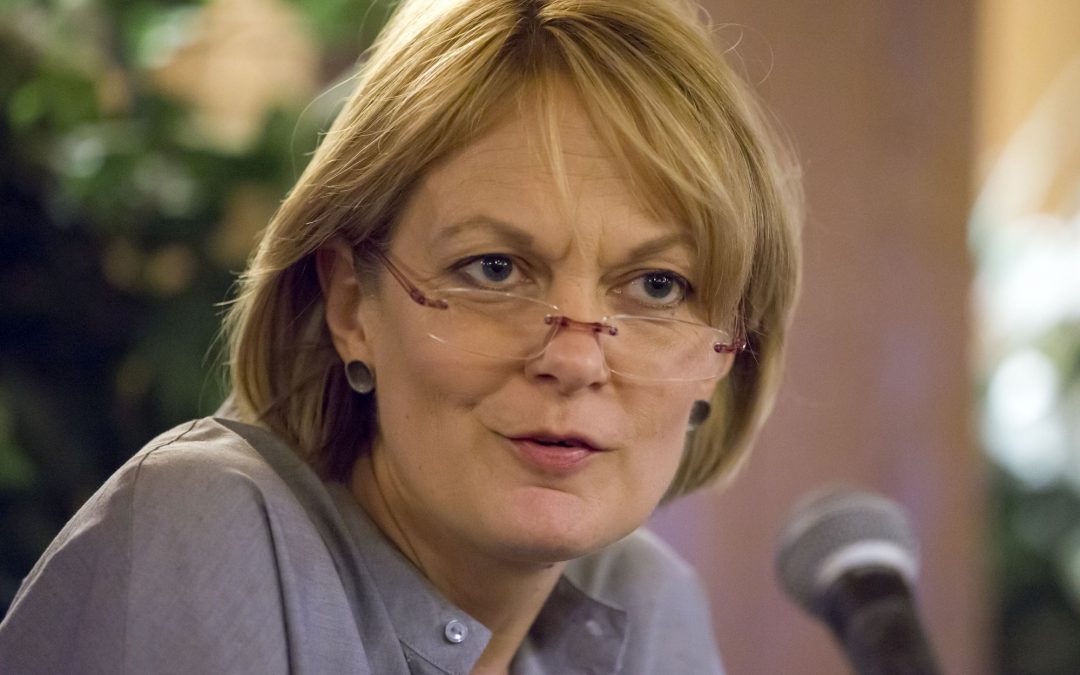 “I absolutely love Parliamentary democracy. There is no better alternative. It is the best system we have devised, I am extremely privileged to live under one and I am committed to it.”

“If you believe that God is beyond perception and we all have our own quest then that’s all right. So there isn’t a faith which I believe is the right or the correct faith, I think that people of faith are on the same quest.”

“There is much more tolerance of diversity in religious belief and practice. Whether that leads to equality depends on where you are and what you are doing.”

“Moral duty to vote? Absolutely yes. I think it is an estoppel thing. How can you go and complain if you have not contributed to the process? It is as simple as that… estoppel.” 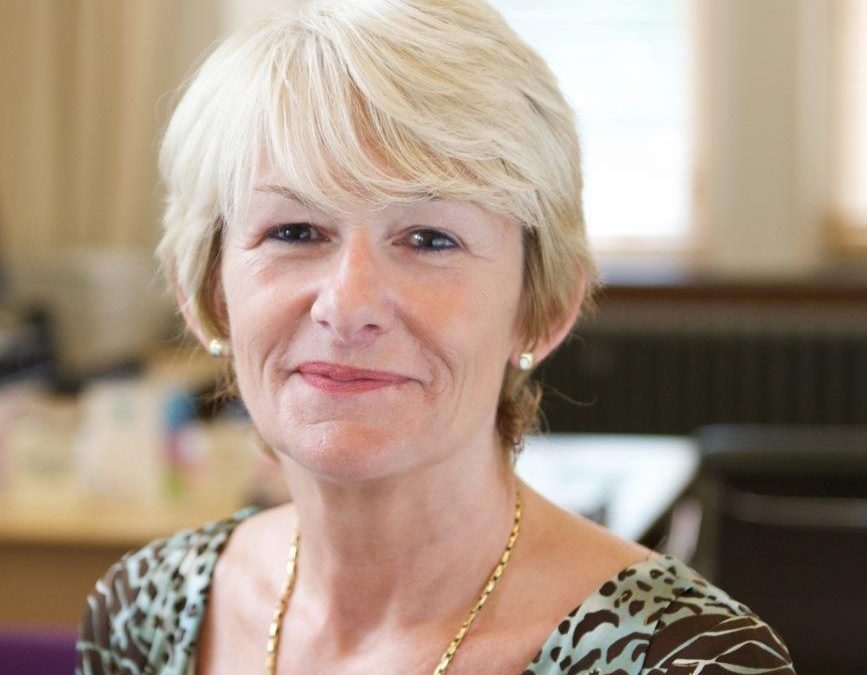 “I don’t think religion has complete ownership of moral positions. I think most people, religious or not, have strong moral views.”