“Given our unique system politically, compared to the USA for example, I think our system has lots of benefits. I enjoy being part of it and being part of what I regard as a very reasonable society in the whole.”

“I think that when we discuss how to reform the House of Lords, we must also think of how to keep some of the experts, because I think the expertise that they can bring is very important.”

“I don’t think that the way in which politics is debated in the House of Commons can be seen to have any religious underpinning. Of course religion suffuses culture and we are culturally a Christian country, interpreted through Anglicanism, but it is not what underpins debate.”

“I feel quite strongly about voting and I would feel even without my faith… I don’t think we have any right to stand up, if you weren’t bothered to vote. It is a duty as both a citizen and a Christian.” 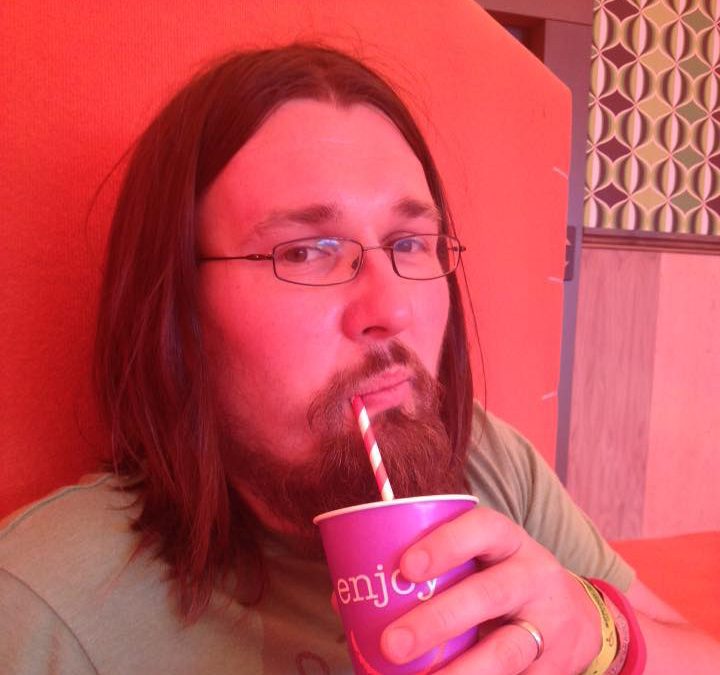 “There have been instances in my job in which I have helped people that I didn’t have to and many people wouldn’t have done it. However, I felt I had to do it. So, if there is something unfair and I have to speak out, I do.”

“I think GB is an equal and tolerant society in relation to religion and belief. We had struggles in the last five to ten years about certain aspects of manifestation of religious beliefs in the work place and society, but generally, yes. When you think about, and you take a step back globally and you can meet, whatever faith you are, and you can meet freely in this country, you can start a school, you can meet together for worship.”