“Everybody needs to live without fear and given the circumstances, we all know that extremism is a plague that need to be controlled, and we all are involved in that. I don’t think that it’s possible to limit a religion, even one with a worrying history behind it, restrictions might only make things worse. “ 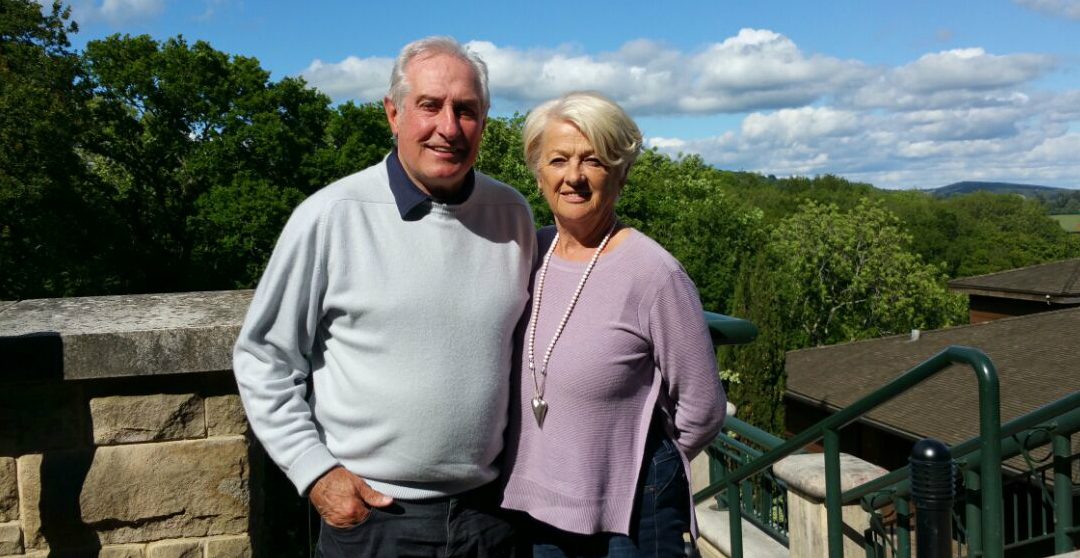 “I think that you are better to have a mixture and benefit from other people’s views. You have to be able to understand and compromise. One of the most difficult things for human beings is to understand each other.”

“I think schools should focus on understanding amongst different religions, because that is where the divide starts… I think it would be more of an integrated society if schools dealt with religion. I think people would know more about the real world then.”