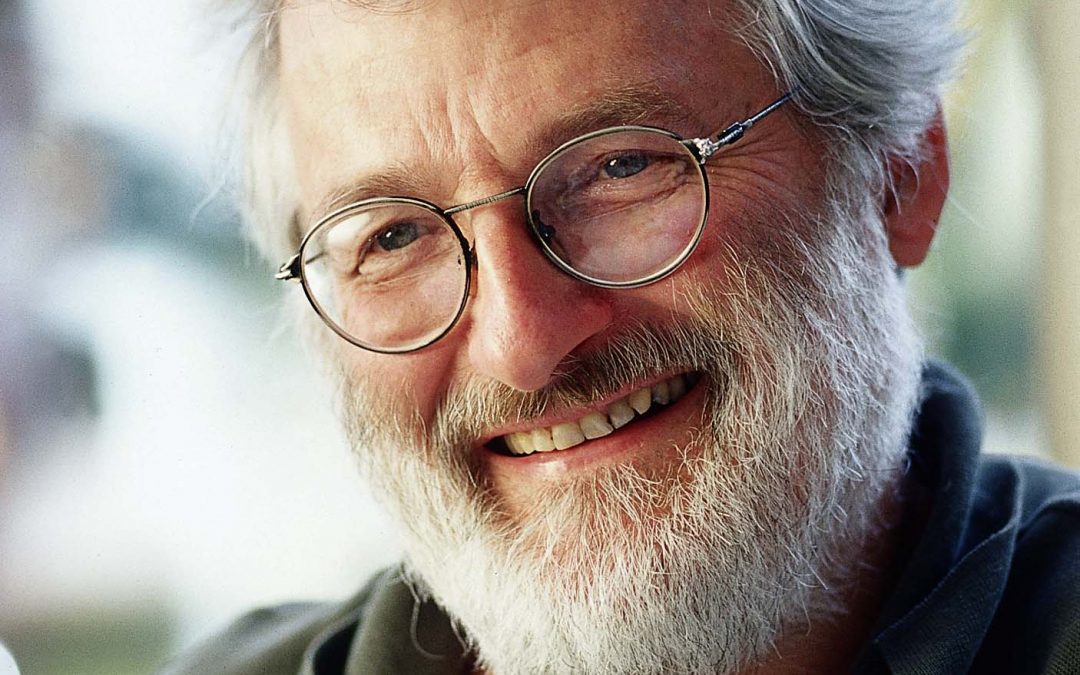 How would you describe yourself in terms of religion and belief?

I’m an atheist and a humanist

Was this an outlook you grew up with? What made you adopt or retain it?

I was brought up in the Anglican Church. Being a dutiful child, I made great efforts to believe what I was told and to feel its implications – the latter not hard because the human message was one of love and tolerance towards others, but faith was another matter. In my teens I began to learn about the huge variety of religions and faiths, and found the explanations for the discrepancies less and less plausible. Finally, coming to grips with the facts of evolution, I realised that all these religious dogmas are just stories, and that ethical behaviour – the golden rule in particular – is an inevitable requirement for a social species like ours. It was a huge relief – a real liberation. So there was a very rational process, thinking about all of this, and coming to the conclusion about religion which I now have.

Do you think that Great Britain is an equal and tolerant society, especially in relation to religion and belief?

It’s not something in which I’m an expert, I believe that it’s fairly good on the whole. It could be better, but it could also be much worse.

Do you encounter any problems living as an atheist? And if so, are they social, legal or political in nature?

No not at all, I don’t encounter any problems in my own circles. I’m comfortable.

Has the Human Rights Act been a positive or a negative development for our society?

It’s definitely been a good thing to have the Human Rights Act, and developments in human rights generally. I say that even though I’m not a legal expert. But one particular example perhaps is women’s rights, in relation to marriage and other things. I think that society has changed for the better in many ways, and that human rights have been a part of that.

Have you personally ever campaigned on a human rights related issue?

Yes, in all sorts of ways, though not major ones. I suppose that my biggest contribution in this regard was in relation to the human genome, making sure that it progressed and that information was available to the public; this activity was written up (with Georgina Ferry) in our book The Common Thread. This led to many talks about affordable medicine and other aspects of scientific responsibility. I support a number of campaigning organisations including Liberty, Amnesty, British Humanist Association, American Civil Liberties Union (on their gene patent case). I was a member of the Human Genetics Commission for a number of years, and that involved a lot of human rights issues.”

What do you think about faith schools?

There is a very clear distinction in my mind between state funded schools, which should teach the curriculum, especially in relation to science, and other types of schools. I think that there are different issues with privately funded schools. I do think personally that it is wrong, morally wrong, that parents should try and influence their children by denying them information. But I think that on the whole it is probably better to try and persuade people rather than force them in terms of how they bring up their children.

Should religious groups be allowed exemptions from discrimination law?

I think that when religious groups are making decisions which affect other people, running businesses and certainly acting on behalf of the State, they should hardly ever be allowed exemption from the general discrimination law. In terms of their internal affairs, I might find some of the things which they do distasteful, but who am I to say? They are free to do whatever they like, as long as it is not damaging other people.

Do you think that living in a democracy is a good thing?

I can’t think of a better way of running things than a democracy. Although having said that I’m not sure how democratic it really is, given that I live in a constituency where the MP has a safe seat, and my vote wouldn’t change the outcome of an election. The only way I could get away from that would be to move. When it comes to voting in the European Elections it is different of course, because there is a very different system.

Do you feel that you have a personal responsibility to vote?

I do feel that I have a personal responsibility to vote, I would like it to be more effective.

Do you think that it is a problem that members of the House of Lords have a role in making law, but are not elected?

I don’t think that it is an inherent problem, but it does depend on how they are selected. But in the end they only have an influence, the House of Commons has the final say, but the House of Lords can have an important and useful influence.

How do you feel about Church of England bishops in the House of Lords?

What are the best mechanisms for holding people who exercise power to account? A free press, an executive accountable to Parliament?

We need all of these things, and they interact together. I am aware of the dangers of a free press, and that it does have the capacity to spread inaccurate and damaging information, but nevertheless, we do need a free press. Sometimes I get very disillusioned about the activities of the press, but then I was talking to a colleague from Romania and she asked me how I would like to live somewhere with only one news source!

What responsibilities do all citizens have, regardless of whether they exercise political power?

Do you think that there is a good level of understanding amongst the general public in the UK of the current ethical debates in science and medicine?

We can never have too much public understanding of and engagement with science. But you can only take it as far as people are interested and can understand, not everybody can understand, and nobody has the time to do everything. So it is good to feed into the democratic debate and dialogue, but in practical terms there are limitations.

Do you think that the people exercising power in our society are representative of the population as a whole in terms of race, gender, sexuality etc?

Again, it could be better. How we should go about changing things isn’t straightforward though, I wouldn’t like to live in a system where things were rigidly determined. I was very uncomfortable when I was asked to support a particular parliamentary candidate, just because he was Chinese, and wanted to become the first Chinese MP. That wasn’t a good enough basis for choosing someone in my view. His abilities were more important to me than his background.

In your experience of dealing with public authorities e.g. hospital, schools etc, has there been appropriate understanding and respect shown towards your beliefs?

I have never had any problems.

Is it important for you to always act within the law?

My answer here is a bit woolly. It is important to have rules, to reinforce and codify the ethical sense that all of us share. But my experience of acting as a manager has shown me that it is impossible to have perfect collective decision-making and there will always be conflict within this. So I think that in general terms the law should be obeyed, but there is room for tinkering around the edges.

Do you feel that you have a duty to speak out against injustices which affect third parties, especially if they are weak or vulnerable in some way?

Yes, I think that whenever you come across something which is unjust or damaging in some way you should speak out. Sometimes easier said than done though!

Do you think that the Rule of Law is applied equally in our society, or do some groups experience prejudicial or preferential treatment?

There is fairly unequivocal evidence that we don’t treat everyone equally. I’m sure that we’re not the worst, but we could do better. For example when you look at the stop and search record of the police, that isn’t being applied equally in terms of race.

Is there anything which you would like to add?

Essentially this, it might not be quite what you are looking for, but if as a species, and we are still a very young species, we don’t rise to our environmental challenges, things like global warming and pollution, none of the kind of things which we have been discussing are going to matter very much, because humanity will not have a future. A religious faith that allows us to shift the responsibility for our actions to a supernatural being is immensely dangerous: humanity will not survive unless we individually and collectively take on that responsibility.

John Sulston, PhD, FRS graduated from the University of Cambridge in 1963. From 1969 he worked in Sydney Brenner’s group at the MRC Laboratory of Molecular Biology, studying the biology of the nematode, C. elegans. He and Bob Waterston, with their respective groups, undertook the mapping and then sequencing of the genome of C.elegans, and in 1992 they were drawn into the Human Genome Project. The UK part of this enterprise was based at the Wellcome Trust Sanger Institute, which John directed from 1992 to 2000. In 2002 he co-authored The Common Thread, an account of the science, politics and ethics of the human genome project. He shared the Nobel Prize in Physiology or Medicine in 2002. From 2007 to 2013 he was chair of the institute of Science Ethics and Innovation at The University of Manchester.